Beverly Fabrics Gets A 'Green' Overhaul 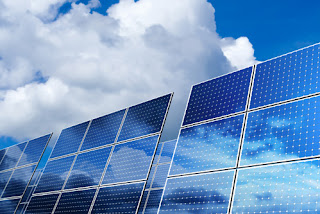 The project, completed by Barrier, a Fresno, Calif., roofing, solar, coatings and insulation company, included the installation of  asolar electric system, an Energy Star rated foam roof  and a complete rewiring of store’s inefficient electrical system. In the early 1900s, the building housed Montgomery Ward, but has been home to Beverly Fabrics since the 1970s.

At the heart of the project are 450 rooftop solar panels that drive the 117-kilowatt solar electric system. To add to the overall energy efficiency, Barrier replaced the antiquated electrical system and applied a sprayed polyurethane foam roof.

Bob Sleeper, one of the Beverly Fabrics owners, said the overhaul was just part of the ownership group’s commitment to going green. The four owners have also installed solar electric systems on each of their personal residences and are investing in LED technology to reduce electricity usage.

“It’s good for the environment, it’s the right thing to do and it lowers energy costs,” Sleeper noted. “It was a big endeavor, but it was very well worth it. As soon as the solar electric system was turned on, the meter was spinning backward.”

Additional benefits, Sleeper noted, are that the entire site is now energy efficient, greenhouse gasses are reduced and the local economy got a boost. “The city was behind us all the way and they were great to work with,” Sleeper added.

Andy Zavorek, director of sales for Barrier, said, “Not only will this mean electrical cost savings, the upgrades serve the environment. It will literally eliminate their electric bill, and the store will be completely energy independent in seven years.”

The project brought Barrier some exciting challenges including working on a busy, one-way downtown street, craning panels onto the rooftop and ensuring that the store could remain open throughout the three-month process. 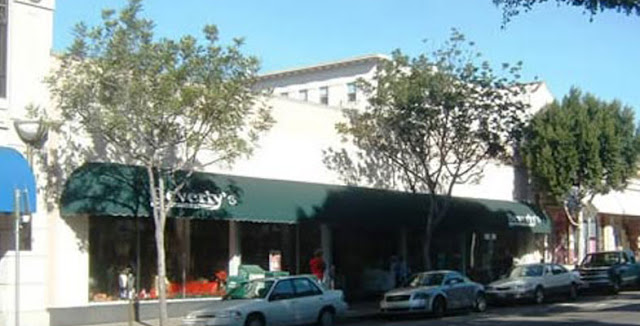 I applaud efforts of Beverly's owners to go the "extra-mile" and make the SLO store energy efficient. One down and how many to go? What about offering some "green" fabric (organic) and crafts supplies? We recently renovated a family home under the direction of our daughter, a Certified Green Building Professional and plan to utilize "green concepts" when renovating our home.

Congrats. We have added solar panels to our store roof and now get not only a lot of free electricity but also a nice check from the government every few months :-)